Block Storage vs. Object Storage: When to Use Each

There are multiple ways of storing data in computer systems. Some of the most common ways include using different types of file systems or block devices, using object stores, using different types of databases, and a host of other methods. Each approach has its advantages, disadvantages, and requirements, along with the use cases to which they will apply. Moreover, each approach has evolved in parallel to the technologies that enable it (e.g., block devices with Fibre channel, network filesystems with NFS protocol, etc.).

To compound the complexity, different storage media types exist, each with its own performance, durability, and price, such as Hard Disk Drives (HDDs), Solid State Drives (SSDs and NVMes), and more.

Storage companies have designed and built storage solutions implementing these approaches and adding on top of them, e.g. SAN (Storage Area Networks) appliances or All Flash NAS (Network Attached Storage) appliances, while IT and Storage admins would usually need to evaluate their internal workloads’ needs and use the most suitable storage appliance or even multiple different storage appliances for their different organization needs.

This blog takes a look at block storage and object storage, discusses the different technologies, and eventually discusses the relevant use cases of where each would apply.

What Is Block Storage?

As we know, computer data is written in units called “bits”: 8 bits are called a “byte,” 1024 bytes are called a “kilobyte” (KB), increasing in size with megabytes (MB), gigabytes (GB), terabytes (TB), petabytes )PB), and so on.
A “block” is actually several “bytes” of data grouped together. A traditional block was 512 bytes on older storage systems, while the currently more accepted block size is 4K.

For example, if you have a picture that is 128KB in size, that picture will be saved on 32 blocks of 4KB each. In this way any storage media (HDD, SDD, NVMe, other) can usually be exposed to the computer using it as a number of blocks (e.g., an 8TB HDD or SSD would be exposed as more than 2 billion blocks).

Since individual block devices such as HDDs and SSDs have only specific sizes and performance levels, storage companies created storage appliances that are composed of multiple block devices that can then be “exposed” to servers as a different number of block devices. These are called LUNs (Logical Unit Numbers).

For example, let’s consider a storage appliance with 10 X 10TB HDDs that is exposing a 1 X 100TB block device (LUN) to a server or 100 X 1.0TB block devices (LUNs) to 100 different servers. This scenario allows servers to “see” and use block devices that are bigger than any single individual block device on the market. It also allows for better performance, as utilizing multiple devices concurrently provides higher performance than a single device, as well as additional sophisticated features (such as protection and more) that the storage appliance can implement.

A block storage appliance can expose multiple “block devices” (LUNs) to a server, while the server would work with these LUNs as if they were local only to it (that is, as if they are its local HDD or SSD). Therefore, these LUNs cannot be (easily) shared between different servers, and each server would see only its own assigned LUNs and no others.

Because a LUN is actually a group of blocks, the servers will usually (but not always) choose to create a file system on top of it, which means that some of the blocks in the LUN will be used for data and some for metadata (data about the data).

An example of that would be saving a 128KB image under the user’s pictures directory, using 128KB for the image and an additional 4KB for data about the image file (i.e., creation time, access time, permissions, etc.), as well as 4KB for the directory structure. An important distinction is that the block device is not aware of which of its used blocks include data and which include metadata; therefore, accessing this data can be used only through a server that is familiar with the file system that is used on this block device. That is, a LUN that is formatted with an ext4 filesystem can be used only by servers that are familiar with the ext4 filesystem, and even then, as mentioned above, no two servers will use this LUN concurrently.

The ability to aggregate multiple block devices and expose them to multiple servers with different sizes and additional capabilities is a huge benefit to organizations that want to centralize all of their storage devices into a smaller number of block storage appliances connected using high-speed interconnects, yet there are some disadvantages as well.

Here are the benefits of block storage:

Here are the disadvantages of block storage:

What Is Object Storage?

Many modern use cases require a location for data placement without the relationship of folders and directory structures. That’s where object storage comes in handy. Additionally, sometimes there is no need for low-latency performance access to the data, while there is usually a need for high capacity at a very reasonable price.
One example might be a backup environment in which a backup application takes multiple files from a highly performant, expensive environment and backs them up to a more reasonably priced environment. Another example could involve multiple surveillance cameras that are periodically sending the last several minutes of a recording as one file to a centralized-capacity location. 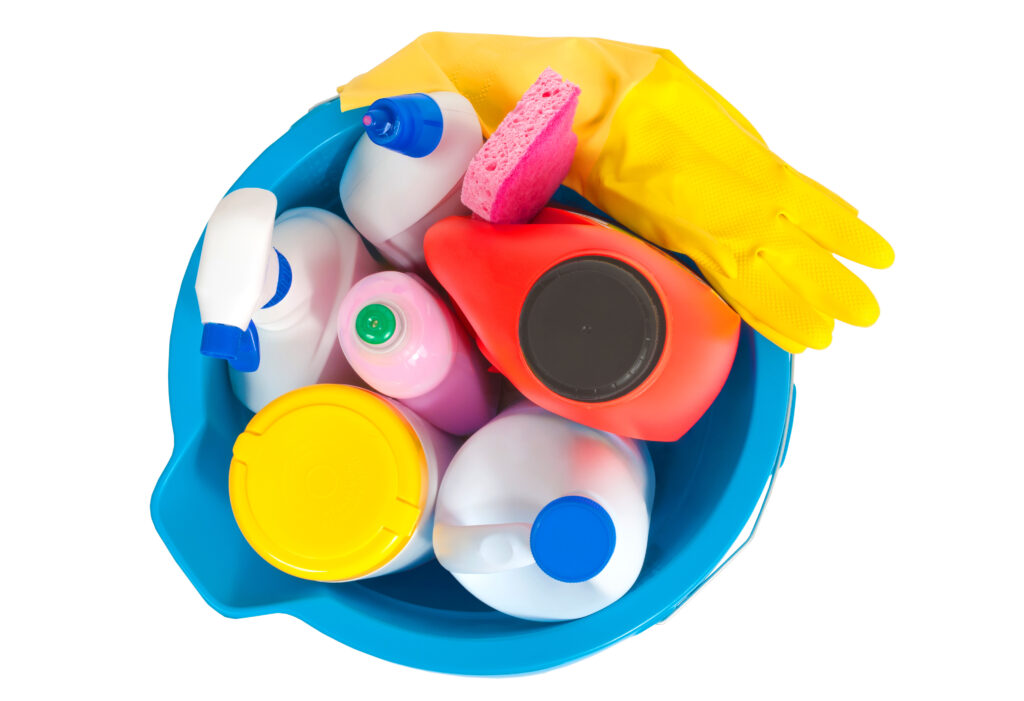 Object storage was designed for these use cases and more.

Simply put, an object store is a location that can accept and provide objects. An object can be a file or multiple files aggregated to a single object. Each object has a unique object name, but there is no directory or folder relationship between the objects. For example, a 128KB image can exist as an object with object name “image1.” It does not reside under any directory for any user or group. The permission scheme for accessing objects is simpler than on file systems: a user just needs to provide the correct credentials to access an object.

The object storage appliance can retain metadata (data about the data) for every object. For example, all images that have a car in them can have the metadata tag “car” applied to them so that the object storage can then return all of the images with the tag “car.”

Object stores contain logical entities called buckets. While each bucket contains objects, a bucket can also be mirrored, or erasure coded, across multiple object storage appliances and data centers, as well as have its own credentials.

Object storage is most suited for large objects (objects that are in the MBs size or larger) and can sometimes provide high throughput, but still at a higher latency than block devices.

The most commonly used access protocol for object stores is called S3 (originally created by Amazon). This protocol describes a number of connectionless commands for objects, including PUT, GET, LIST, DELETE, and more. Recently, there has been a growing acceptance for the S3 protocol where applications can natively use S3 as their storage (without the need of a file system).

High-capacity, inexpensive storage can be used in multiple ways, even if its performance is not as fast as that of a block storage appliance.

When To Use Block Storage

Block storage is highly efficient in the following scenarios.

When To Use Object Storage

Object storage is ideal for the following workloads.

The Future of Storage

An ideal storage appliance combines all of the above properties and more. It has the ability to provide a shared file system between multiple servers in a highly performant manner (similar to a block device but without all of the complication associated with managing multiple LUNs, mapping, and FC). Additionally, it has the economics and scalability of object storage–but without the performance limitations. WekaFS was designed with all of this in mind, with record breaking performance and scalability across NVMe devices, as well as scalability across object storage appliances–all under a single namespace for capacity as well as backup and DR capability–while maintaining ease of use and management.