WekaIO has reinvented storage for the accelerated datacenter.

Weka exists to solve the big storage problems for our customers, which we believe requires a totally new approach to manage the scale and performance of emerging applications. Organizations and enterprises that utilize legacy storage systems that are not optimized for today’s accelerated datacenters will be hindered in their ability to extract value from their data. We are committed to helping our customers maximize the investment in high-powered IT infrastructure, such as GPU and FPGA-enabled servers, so they can innovate faster and solve previously unsolvable problems.

The Weka leadership team has a long legacy of storage expertise. 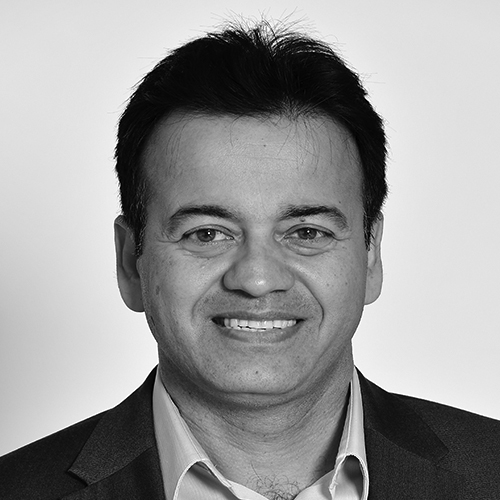 Nazeer brings a strong background in high technology to his position at WekaIO, including deep experience in scalable operational efficiency and accounting and finance automation process improvements. He has gleaned his expertise from more than two decades in corporate finance and accounting leadership positions for companies in industries that include software and biotech.

He is a member of the American Institute of CPAs, a Chartered Accountant from India and holds a B.Com. degree in business administration, accounts and law, and business economics.

He sits on the board of Magical Bridge Foundation and the advisory boards of Solix Technologies and Tackle.io. 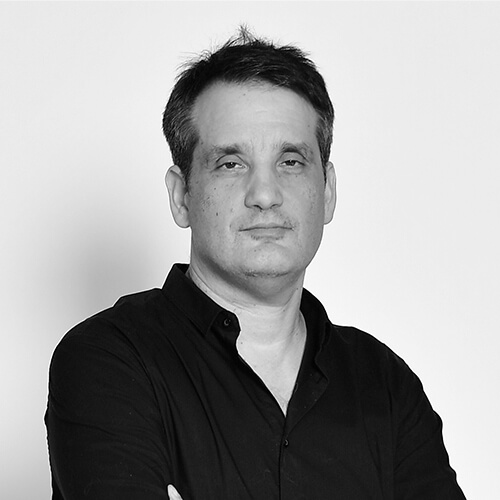 Dr. Omri Palmon, a technology veteran for more than 30 years, brings his extensive background in software development, research and product management to WekaIO. Previously he was VP of Marketing and Product for XIV, a storage start-up, until its acquisition by IBM in 2008. Later he served as part of the IBM/XIV team until it reached half a billion dollars in sales.

Before that Dr. Palmon held various technical and product-centric positions in telecommunications and embedded software development.

Dr. Palmon earned his Ph.D. in Computer Science from Stanford University and MSc. and BSc. degrees in pure mathematics from Tel Aviv University 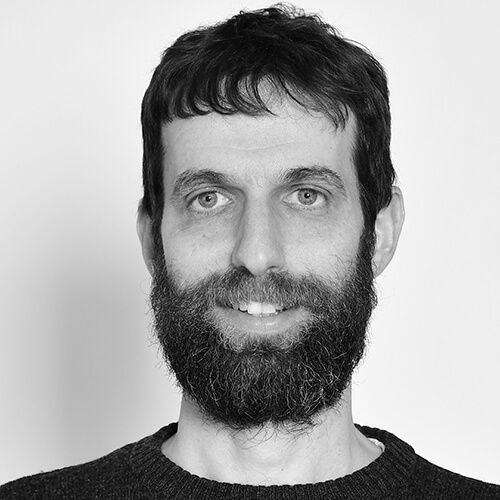 As a co-founder at WekaIO, Maor Ben-Dayan, brings a wide ranging skillset to the opportunities facing the company, skills won over nearly 20 years of deep technical experience in startup and large corporate environments. 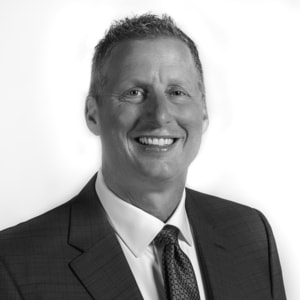 Ken Grohe is a technology veteran, bringing more than three decades of SaaS and storage leadership to his role as President and Chief Revenue Officer (CRO) for WekaIO. Prior to joining the company, he was CRO of Samsung’s Stellus Technologies, a leading data systems company that addresses the way companies capture, store, access, and process unstructured data.

Prior to Stellus, he served as President of SignNow, SVP and GM of Barracuda Networks, and CRO of Virident, a Western Digital Company. Grohe also had an impressive 25-year career at Dell EMC, finishing as VP and GM with a focus on the global flash business. 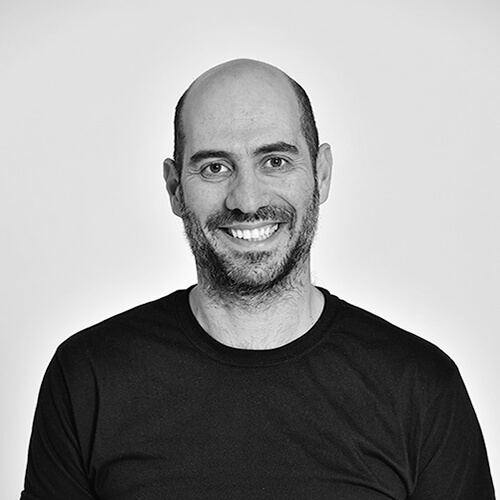 This expertise was acquired in part over ten years as a senior member of the technical staff at Intel, where Makovski led complex projects adroitly across organizations and geographies where he developed a reputation as an execution-driven manager with a strong sense of urgency and strong leadership, mentoring and communication skills.

Prior to Intel, Nir served as a Group Manager with the rank of Major in the Israeli Defense Forces with responsibility for technology development in the areas of highly reliable systems, networking, security and operating system internals.

He holds an Executive MBA from Tel Aviv University and a BSc. Computer Engineering from the prestigious Technion-Machon Technologi Le’Israel. 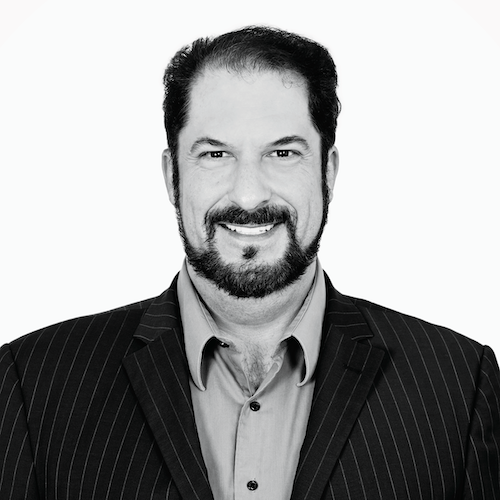 George started his career in 1996 as an independent IT consultant. In 1999 through 2001 he worked for EMC Germany in several technical positions. These positions ranged from Regional Software Specialist to the NAS Specialist for the EMC Celerra product line in Germany.

He joined HDS in October 2001 and he has been in NAS product management positions in Germany and EMEA for over 5 years. George moved to the United States in 2005 and took over the worldwide product management role for core products and emerging products within Hitachi Data Systems and then moved over to Engineering as the Vice President of Technology in 2015.

George earned his Bachelor of Science in IT technologies in Boeblingen, Germany. He also holds multiple technical certifications from Microsoft and other industry organizations. He speaks fluent German, Greek and English. 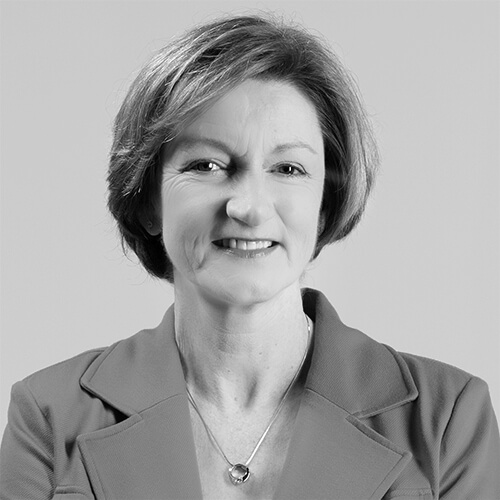 Barbara Murphy brings over 20 years of marketing leadership for storage systems to her role as Vice President of Cloud Strategy for WekaIO. Prior to joining the company, she was VP of Marketing for the Converged Infrastructure business unit at HGST where she led the marketing efforts for HGST’s emerging cloud infrastructure products.

Prior to that, she was the Chief Marketing Officer for Panasas, a leading provider of high-performance scale-out storage systems targeting media and entertainment, life sciences and computer-aided engineering. Ms. Murphy was part of the 3ware team who pioneered Serial ATA in enterprise storage. After the successful acquisition by AMCC, Ms. Murphy served as a Senior Vice President for its Storage Division.

Murphy holds a Bachelor of Engineering degree from the University of Limerick, Ireland, an MBA from Santa Clara University and a Masters in International Relations from Victoria University, New Zealand. 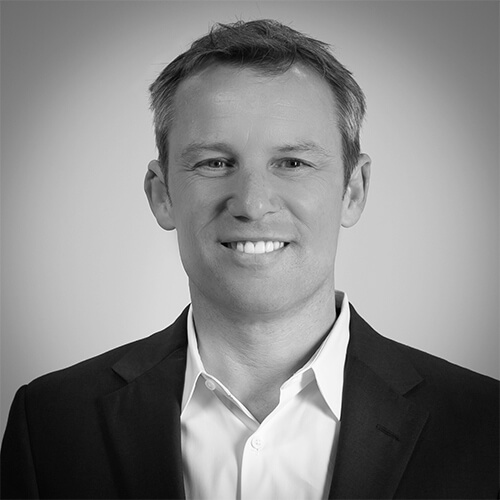 Andrew Perry is the VP of Sales for WekaIO. Andrew has more than 25 years of experience leading global sales and business development teams. Prior to WekaIO, Andrew was the SVP of Sales at Maxta and has been part of the software storage industry going back to Springpath, where he was a key contributor in its acquisition by Cisco Systems.

Andrew holds a B.A. in Economics from Syracuse University. 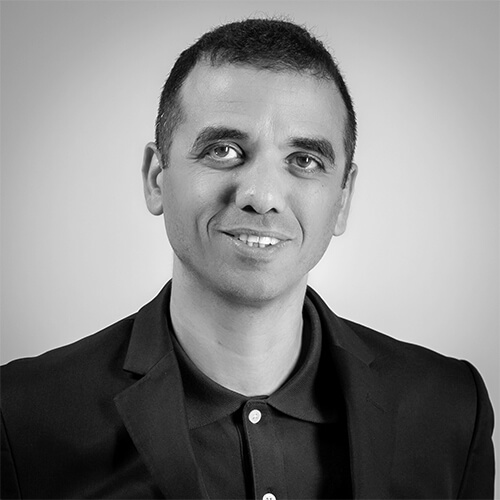 Mr Shimon Ben-David actively engages with customers and partners to track emerging trends and to bring actionable feedback to Engineering and Product Management.

In his near 7 years at Weka, he has had leadership roles in both Support and Sales Engineering.

Prior to joining Weka he ran Support Services for Primary Data, XtremIO, and IBM. Shimon met the leadership team of WekaIO when he managed IT at XIV, acquired by IBM in 2007. 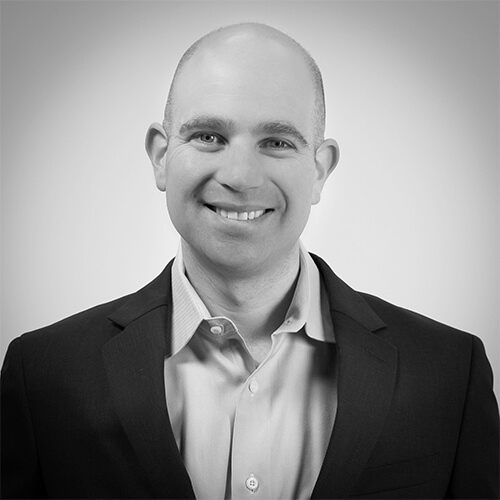 As Co-Founder and CEO, Mr. Liran Zvibel guides long term vision and strategy at WekaIO. Prior to creating the opportunity at WekaIO, he ran engineering at social startup and Fortune 100 organizations including Fusic, where he managed product definition, design, and development for a portfolio of rich social media applications.

The Weka advisory board is made of industry luminaries. These distinguished group of industry professionals are dedicated to innovation and revolutionizing how storage is provisioned in the datacenter. 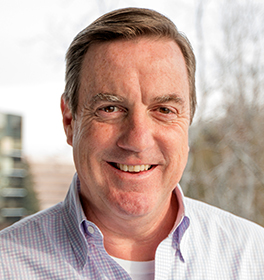 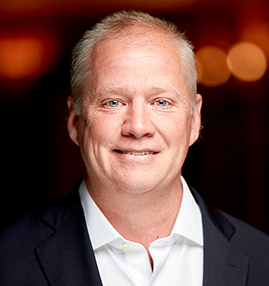 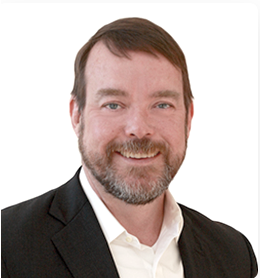 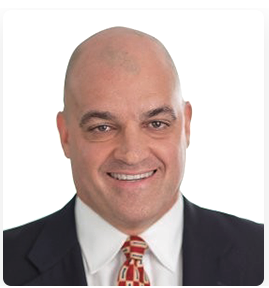 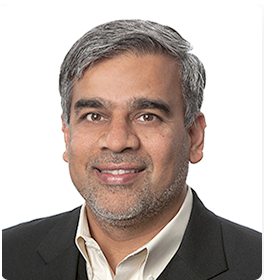 Weka’s differentiated solution will radically change the economics of high performance storage. This highly disruptive technology is the work of a world class team with a successful track record of building highly differentiated storage systems. 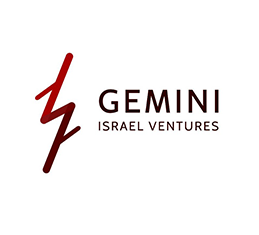 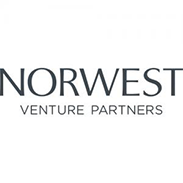 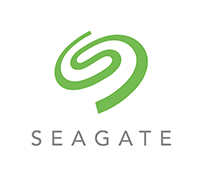 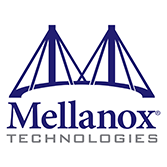 WekaIO is growing fast. We have a great team that is passionate about solving big storage problems for our customers. It couldn’t be a better time to join our team.