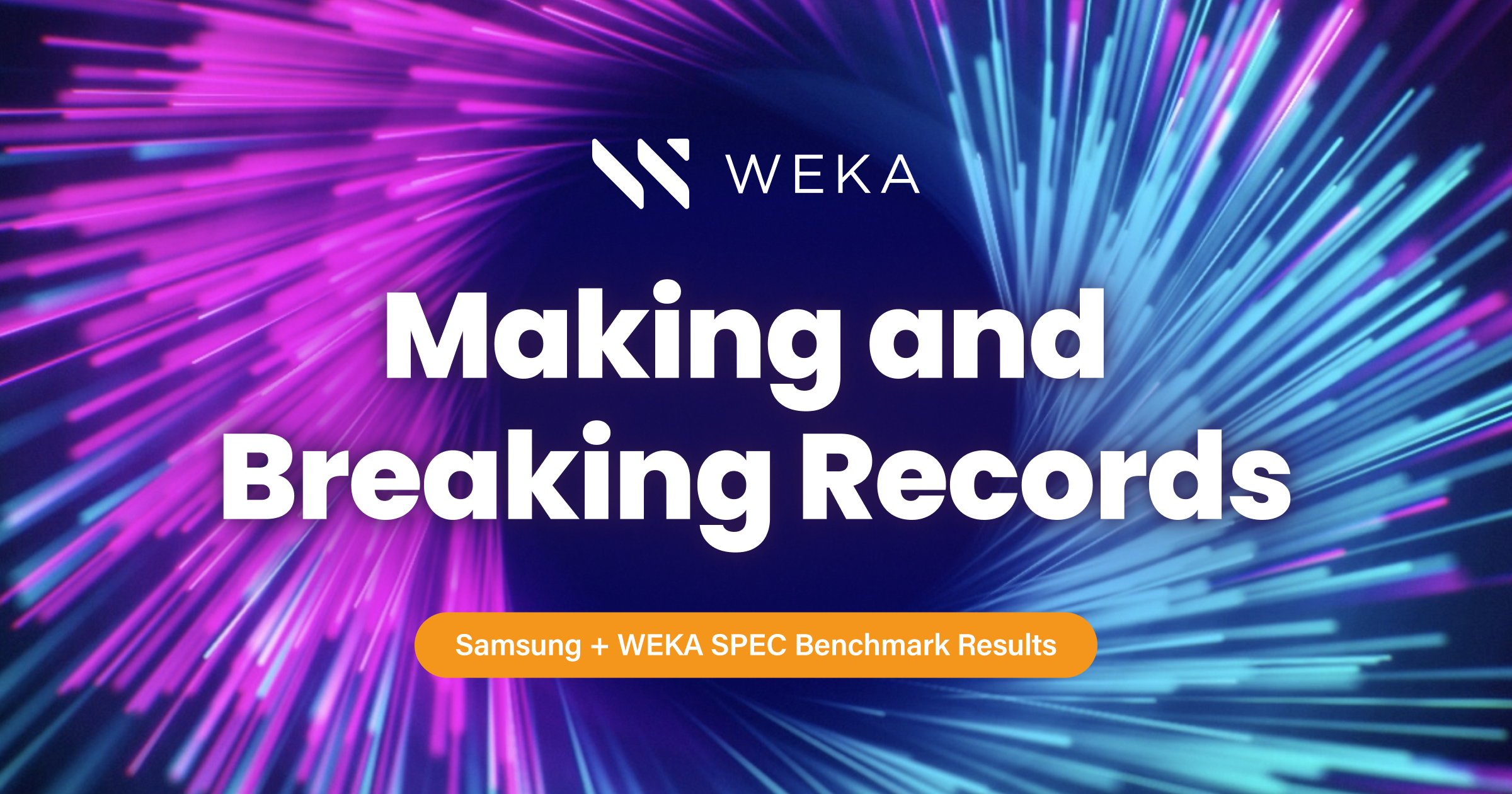 Recently, there’s been an uptick in posts and blogs on the internet about how performance benchmarks are really hard to make sense of when compared to each other. In many cases, it boils down to a series of issues that are endemic to the industry that makes it very hard for customers and companies to evaluate the capabilities of various systems.

In a general sense, testing is useful: customers want to validate that what they have meets a certain level of acceptance criteria – even if they aren’t exactly what they will deploy – and then once the system is deployed, they want to test improvements and tuning by baselining a system and then iteratively testing on a regular basis.

Earlier this year, Samsung Datacenter Technology and Cloud Solutions labs put together a storage system that used their newest PM9A3 NVMe drive to test its capabilities to power enterprise storage systems. After some consideration, they chose WEKA to bring the drives together in a storage cluster and see what performance they could get. This was a compact, high-density system with 90 PM9A3 NVMe drives all in a 12u footprint that achieved new number 1 records for 4 of the 5 SPEC Storage2020 audited benchmarks, all using an identical configuration across varied datasets and IO types.

Internal results using FIO indicated that the system generated 145GB/s throughput with only 8 clients attached to it, as well as 6.5 Million IOPs all at a 110us latency. This translates to 72,000 IOPs per NVMe drive, showing the performance of not only the Samsung drives but the ability of WEKA to deliver that performance in a consolidated manner across all of the FIO tests.

Was Samsung’s Benchmark Run a Good Indicator of Realistic Performance?

Much of the teeth-gnashing comes from the different benchmarks that exist. In the storage world, there are a plethora of test tools or benchmarks that can be run to exercise the system. On the basic tool’s side, you have widely known general IO generators such as FIO, IOmeter, IOzone, VDbench, and more. Then you get to more custom dataset-based tools such as NVIDIA’s MLperf-resnet and NCCL all_reduce data, and benchmarks such as the IO500. These generate specific IO against a specific dataset to see if your storage performs against that workload. And finally, you have other fully audited dataset-based benchmarks such as the Securities Technology Analysis Center (STAC) series of benchmarks for financial analysis workloads, and the Standard Performance Evaluation Corporation (SPEC) benchmarks. All these tools and benchmarks can be run to test systems and depending on HOW they are used are very good.

The largest issue with using these tools in a public forum is the reporting and publishing rules that help separate egregious marketing claims from something that has a stake in reality. The completeness of disclosure on how the system is built, configured, and how the test must be run is what creates value to people who use these comparisons to evaluate new technologies in their environment. SPEC  and STAC are good because of very strong disclosure rules, including HW and software detailed configurations. If you purchase the equipment and configure your system to the published settings, you will achieve the results they show. Other benchmarks and tool results are more fluid, and vendor-self publishing of numbers should always be double-checked for details like IOPS and throughput and make sure that enough information about the configuration exists to understand how the results were achieved.

For this reason, while I use tools like FIO to test baselines for specific things and then do iterative comparisons, I tend to look to SPEC and STAC because of the rigor they have in developing the benchmark IO patterns and datasets to match more real-world data flows. In addition, the level of auditing and validating that the benchmark was correctly run *and disclosed* provides confidence in being able to do a system-to-system comparison within the benchmark.

Because they used SPEC, Samsung’s benchmarks can be viewed as a reference architecture: If you buy the same equipment and deploy using the configuration they describe, your results will be repeatable.

There were a few things learned over the years that helped guide the configuration used for Samsung’s Storage test:

Overall, the results show off several benefits that can come from deploying This Samsung + WEKA configuration: Excellent Multi-workload performance for not only the Samsung PM9A3 drives but also for the WEKA Data Platform for AI as well, resulting in no need to specialize in only one type of workload. A broad set of capabilities and *zero tuning* needed across the various workloads minimizes the storage administration and effort needed to optimize the system. This comes from the WEKA Zero-copy architecture, which is important as customers want to consolidate, and not create discrete silos for each workload in a high-performance data pipeline.

Want to know more? Ping me at joel@weka.io or twitter @thejoelk or contact info@weka.io for more details 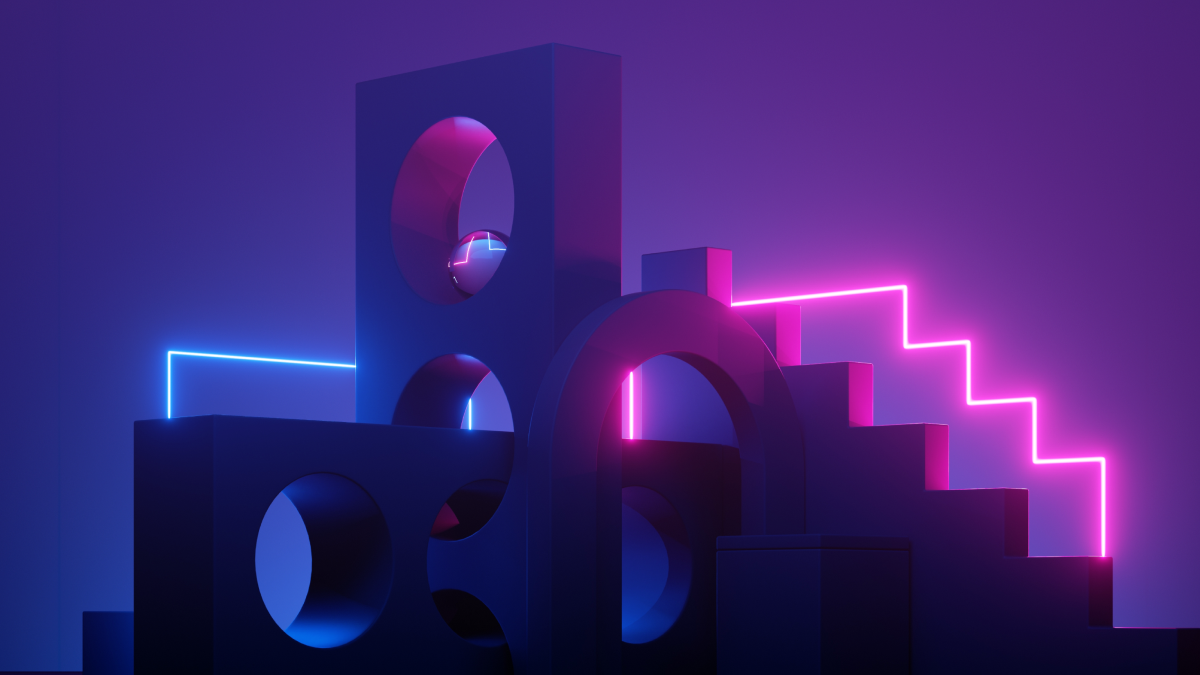 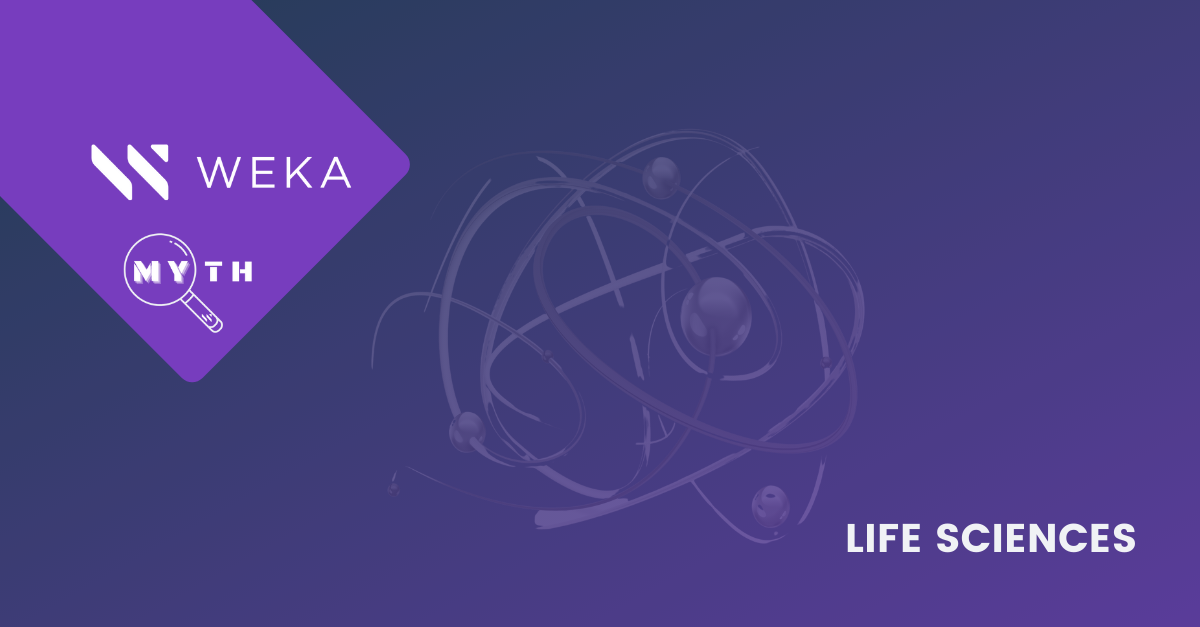