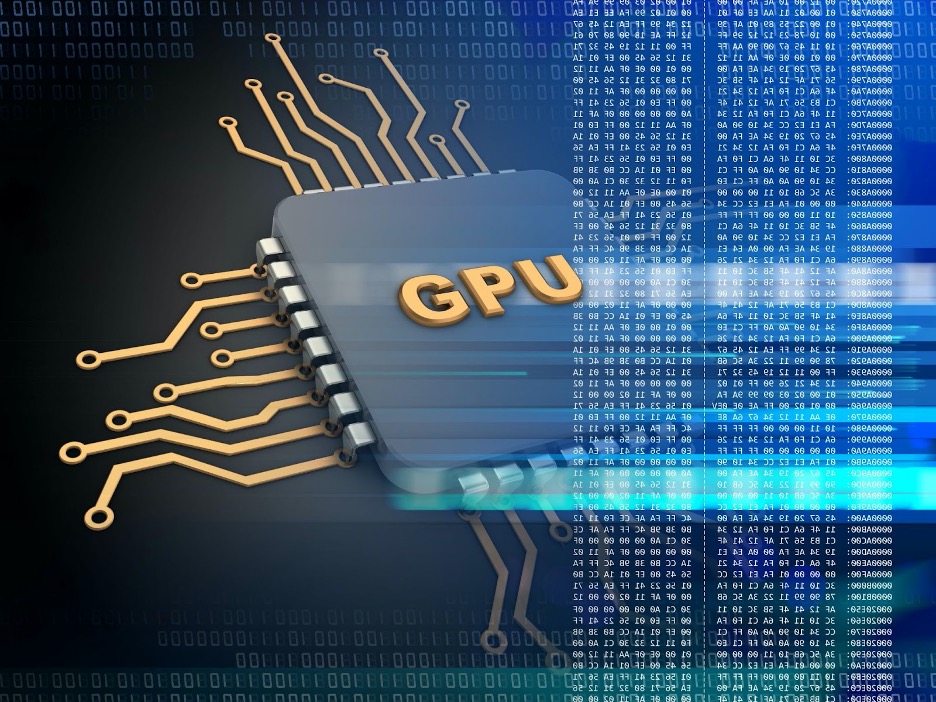 Are you interested in GPU Acceleration? We explain what it is, how it works, and how to utilize it for your data-intensive business needs.

What Is a GPU and How Is it Different from a CPU?

Computers, no matter if it’s a laptop, a server, or a mobile device, are made up of some core hardware. The heart of any computer is its central processing unit (CPU). The CPU handles all the computation, data processing, and logical operations that make everything, from compiling and executing programs to drawing images on a monitor, possible.

Most CPUs excel at multitasking because a CPU must manage such a diverse set of input and output devices. That is, a CPU can rapidly load, execute, and unload commands from memory across multiple applications several thousands or millions of times per second. This is why you can run various programs at the same time without noticing any decrease in performance.

While a CPU is incredibly useful for this kind of multitasking ( or in many cases, complex mathematical operations), it doesn’t necessarily excel in areas like large data throughput for processing. In essence, the very reason a CPU is excellent for general computing, or multitasking, makes it less than ideal for working across large volumes of data, performing similar functions simultaneously.

Enter the graphics pocessing unit (GPU). GPUs are an alternative to CPUs that can push vast amounts of processed data when needed—which is often the case for graphics and gaming.

What are the differences between a CPU and a GPU that make that possible?

Because of their architecture, GPUs are excellent at processing data where a small set of relatively simple computations must be repeated over an extensive collection of data. This architecture comes from the world of gaming and graphics processing—rendering images or 3D models requires the fast computation of a relatively small set of equations, and a strong GPU can run these equations across incoming data more quickly than a CPU. This is why graphics cards for consumer-grade PCs come equipped with a GPU to supplement the computer’s CPU for gaming and imaging purposes.

Read more about CPU vs. GPU

What Is GPU Acceleration and What Are Its Components?

In some cases, it’s not enough to simply rely on a CPU or a GPU alone. This is where GPU acceleration comes in.

Before we discuss GPU acceleration, it’s essential to differentiate concepts like hardware acceleration and CPU overclocking. The latter is often a consumer practice of accelerating the clock cycles of a CPU to operate above manufacturer-recommended boundaries. Hardware acceleration is the process of configuring applications to offload specific computing tasks onto hardware that has been purpose-built for those tasks.

Following that definition, we can further define GPU acceleration as the practice of offloading suitable computing tasks from a CPU and onto a GPU. Such tasks would include computationally intense processes that require parallel processing for optimal performance: graphics rendering, gaming, and the like.

GPU acceleration, like hardware acceleration more broadly, has a small set of components:

Where Is GPU Acceleration Used?

GPU acceleration is essential because it allows computers to speed up processes that work similarly to graphical processing. Acceleration boosts the speed of execution for complex computational problems that can be broken down into similar, parallel operations.

Some of the primary applications you will find implementing GPU acceleration include the following:

Rely On High-Performance Computing with GPU Acceleration Support from Weka

WekaIO has made it its mission to create the best-in-class high-performance cloud computing platform available for some of the most complex workloads in the world. Our WekaIO platform includes the features researchers and engineers need to successfully deploy complex applications and workflows in the cloud.

Our features include the following:

To discover how WekaIO will empower your high-performance workloads, contact us and learn more.