The growth of IoT sensor and camera networks, higher resolution and higher frame rate video as well as the widespread applications of various artificial intelligence (AI) tools are driving an explosion of data at the edge, in the network core and in data centers. Much of that data has immediate value and must be processed and interpreted quickly. Processing this explosion of data has increased the generation of value in our world and is driving the digital economy.

Data has been rightfully called the new “black gold.” Like oil in the earlier industrial age, data is driving and enabling modern businesses. The large pools of data that organizations are collecting are often referred to as data lakes. The need to discover and use data to create new value and generate wealth with faster time-to-market and competitive differentiation leads to new ways to find, manage and use data in these data lakes, referred to as DataOps.

DataOps, or Data Operations, is a term probably first used by Lenny Liebmann, Contributing Editor of InformationWeek in a blog post in 2014. Gartner placed DataOps ln its well-known Hype Cycle for Data Management, in 2018. Gartner defines DataOps as “a collaborative data management practice focused on improving the communication, integration and automation of data flows between data managers and data consumers across an organization. The goal of DataOps is to deliver value faster by creating predictable delivery and change management of data, data models, and related artifacts.” 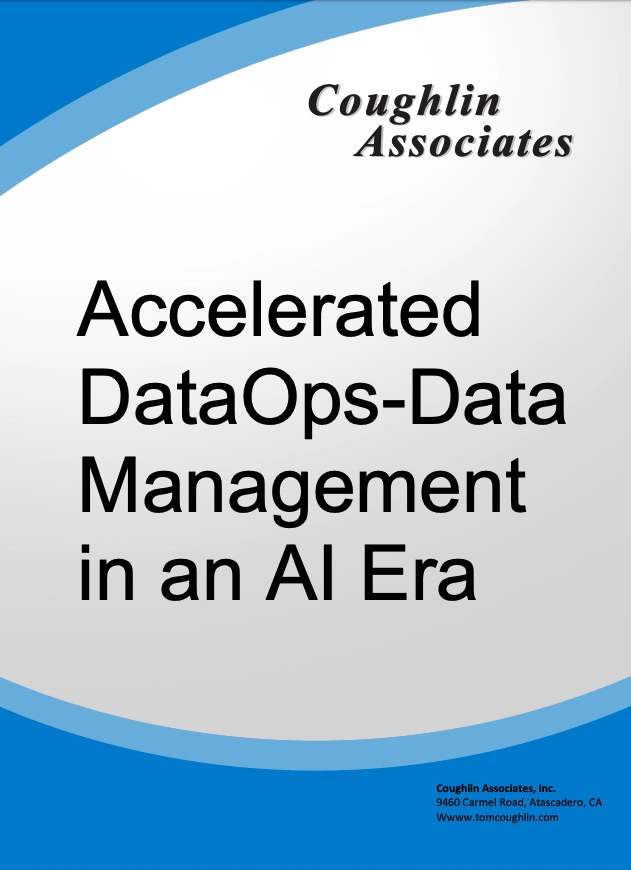