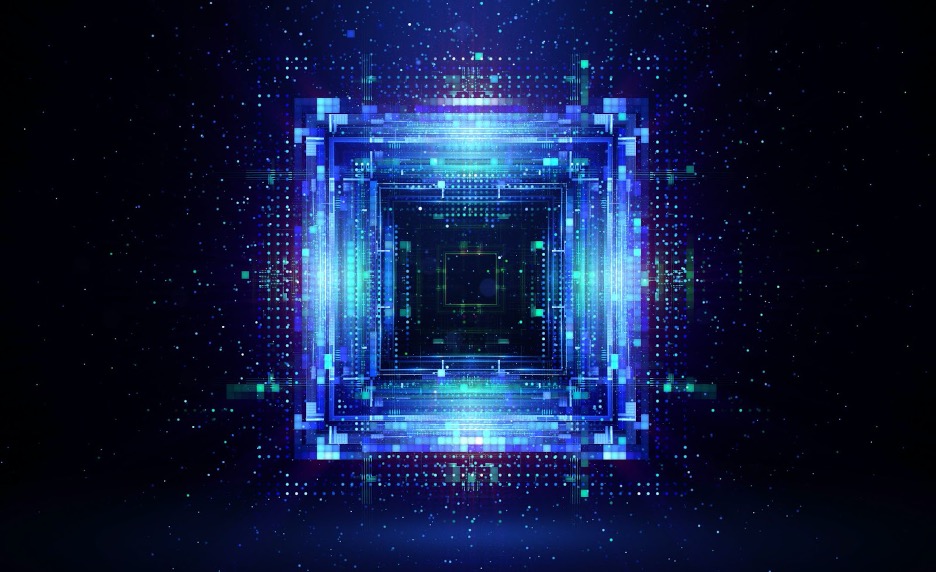 Are you wondering about CPU vs. GPU? We explain how each works and the best use cases for each.

What Is a Central Processing Unit (CPU)?

At the heart of any and every computer in existence is a central processing unit or CPU. The CPU handles the core processing tasks in a computer—the literal computation that drives every single action in a computer system.

Computers work through the processing of binary data, or ones and zeroes. To translate that information into the software, graphics, animations, and every other process executed on a computer, those ones and zeroes must work through the logical structure of the CPU. That includes the basic arithmetic, logical functions (AND, OR, NOT) and input and output operations. The CPU is the brain, taking information, calculating it, and moving it where it needs to go.

Within every CPU, there are a few standard components, which include the following:

All these components work together to provide an environment where high-speed task parallelism can take place. As the CPU clock drives activities, the CPU cores switch rapidly between hundreds of different tasks per second. That’s why your computer can run multiple programs, display a desktop, connect to the internet, and more all at the same time.

The CPU is responsible for all activity on a computer. When you close or open programs, the CPU must send the correct instructions to pull information from the hard drive and run executable code from RAM. When playing a game, the CPU handles processing graphical information to display on the screen. When compiling code, the CPU handles all the computation and mathematics involved.

What Is a Graphics Processing Unit (GPU)?

One of these tasks, graphical processing, is generally considered one of the more complex processing tasks for the CPU. Solving that complexity has led to technology with applications far beyond graphics.

The challenge in processing graphics is that graphics call on complex mathematics to render, and those complex mathematics must compute in parallel to work correctly. For example, a graphically intense video game might contain hundreds or thousands of polygons on the screen at any given time, each with its individual movement, color, lighting, and so on. CPUs aren’t made to handle that kind of workload. That’s where graphical processing units (GPUs) come into play.

GPUs are similar in function to CPU: they contain cores, memory, and other components. Instead of emphasizing context switching to manage multiple tasks, GPU acceleration emphasizes parallel data processing through a large number of cores.

These cores are usually less powerful individually than the core of a CPU. GPUs also typically have less interoperability with different hardware APIs and houseless memory. Where they shine is pushing large amounts of processed data in parallel. Instead of switching through multiple tasks to process graphics, a GPU simply takes batch instructions and pushes them out at high volume to speed processing and display.

What Are the Advantages and Disadvantages of a CPU?

While GPUs are increasingly becoming the go-to for high-performance processing, there are several reasons that most modern PCs still house CPUs.

Some of the advantages of CPU architecture include the following:

CPUs also have several disadvantages when lined up against GPUs:

What Are the Advantages and Disadvantages of a GPU?

While CPUs are more widely used for general computing, GPUs have found a growing niche for users and organizations looking to apply high-performance computing to unique problems.

Some of the advantages of a GPU include the following:

These two advantages were the main reasons GPUs were created because both contribute to complex graphics processing. However, the GPU structure quickly led developers and engineers to apply GPU technology to other high-performance applications:

Outside of these specific niche applications, a GPU struggles with some tasks:

WekaIO is purpose-built for high-performance computing in areas like machine learning, AI, life sciences, and analytics. Our approach to computing is to streamline and empower hybrid cloud environments with a system that provides data availability, processing power, and comprehensive coverage for complex workloads.

Contact us today if you are interested in implementing a cloud environment that can leverage GPU technology to empower your cloud computing workloads.